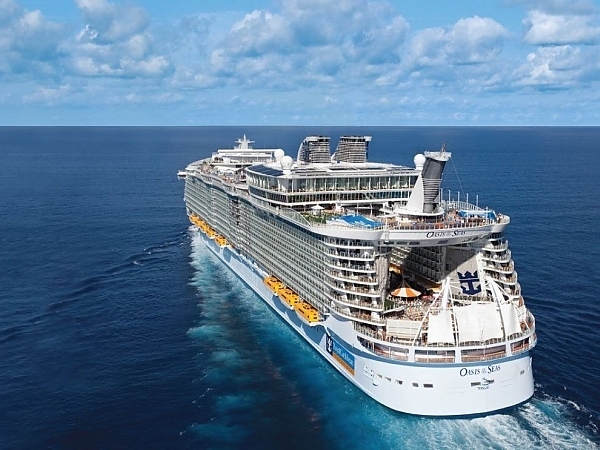 Known for: The world’s second largest cruise line has the biggest cruise ships in the world by a wide margin and in number ... unique elegance at the mainstream level ... ice skating rinks, rock climbing walls, FloRiders, boxing rings, bumper cars, I can go on and on ... in other words, eye-popping innovation, innovation & innovation.

Suited for:People who believe that size does matter ... active individuals who never have enough to do. ... Families with or without children ... singles who want to mingle ... folks who cruise for the ship & not the itinerary ... those who aren’t looking for bargain basement prices.

Synopsis: Royal Caribbean’s elegant ships can be considered cities at sea with the four largest ships in the world carrying its name. Ships are bright and contemporary ... with a resort feel. Most ships provide more activities and things to experience than the average person can complete in a week. As the ships get bigger, the entertainment has to follow suit. Ice skating show ... broadway musicals like “Hairspray” and “Chicago” ... and high-dive water show acts ... are becoming onboard staples. The kids program is one of the best at sea. Dining options are plentiful, even though the trend is more alternative restaurants that charge a fee.