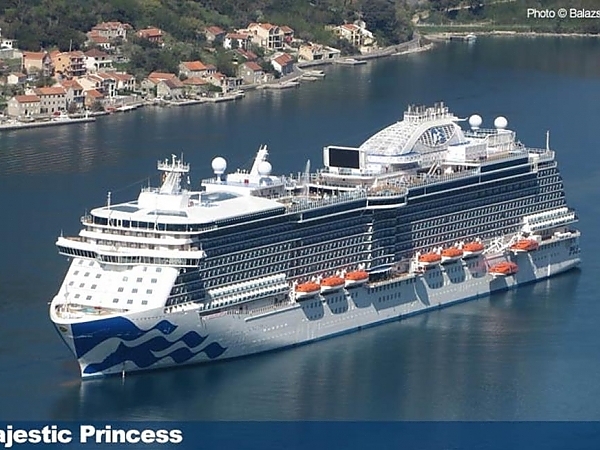 Suited for: Older couples and singles ... families with teenage children ... people looking for a good cruise experience without the glitz ... folks who expect an organized vacation ... single women traveling alone and looking for male hosts provided by the cruise line.

Synopsis: There was a time when Princess was a dominant line in the American cruise market. But ”Love Boat” fame can only take you so far. Carnival Cruise Line has, for the most part, taken a hands-off approach since purchasing Princess. However, although Princess provides a good cruise experience for its fans, as that clientele gets older the line has made a serious effort to attract a younger demographic. Princess ships are beautiful and up-to-date, the food is consistent across the board and the staff is professional and helpful. And if want an Alaska cruise, Princess is the undisputed heavyweight champion and that title isn't likely to change anytime soon.