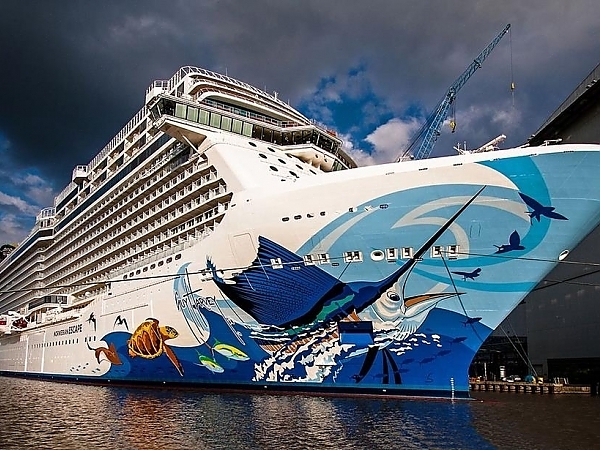 Suited for: People who want a vacation without a schedule ... first-time cruisers ... young families ... people who wear their Sunday best only on Sundays.

Synopsis: NCL has always prided itself on being different - and freestyle cruising is it’s latest contribution to the changing face of the industry. Most mainstream cruise lines have since added some level of freestyle to its dining options. Freestyle is meant to allow people to vacation at their own pace, with no set times to do anything except get on and off the ship. There are no mandatory formal nights on NCL ships, although passengers can break out the tux or suit anytime they want. NCL is a friend to lone cruisers, including the introduction of single-person cabins onboard its newest ships. Want one? Book it early because there aren’t that many. The food is unspectacular and ordinary, unless you shell out the extra bucks to eat at one of the specialty restaurants. Even though this is a freestyle cruise, NCL offers a well-planned, very efficient cruise experience.