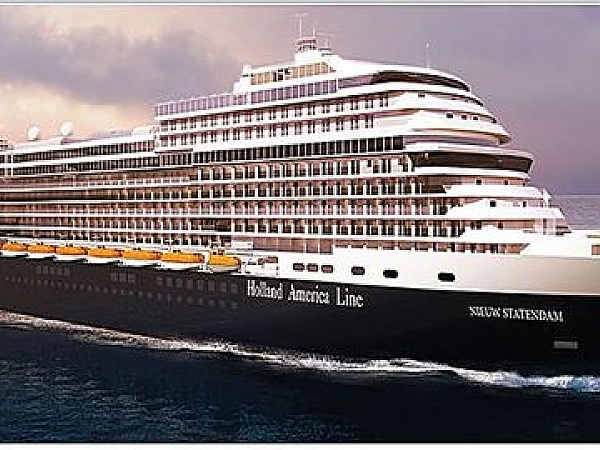 Suited for: Depending on the ship, a Holland America cruise can be for anyone. Classic ships are popular with older clientele, including seniors and their grandkids; Newer ships are great for families with younger kids accustomed to more elaborate resort vacations ... also suited for middle to upper-middle class folks who want a sense of sophistication in their vacations, including educational opportunities.

Synopsis: Holland America has a rich history … going all the way back to 1973. People used to joke that some of the clientele was as old as the cruise line. However, the line has redefined itself over the last several years, trying to attract a younger crowd than its’ traditional 50-something passengers. With newer, brighter ships, along with its’ “Signature of Excellence” program that upgraded food, amenities, staterooms and more, the plan appears to be working. All ships have undergone the change. Holland America is a true “premium” experience, and the differences are apparent throughout the cruise - including a rather stunning art collection.