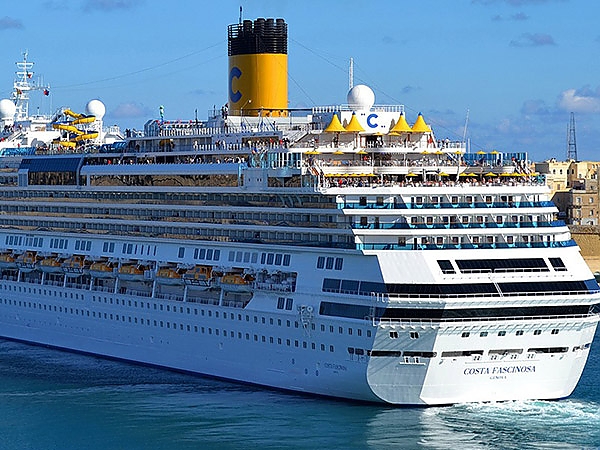 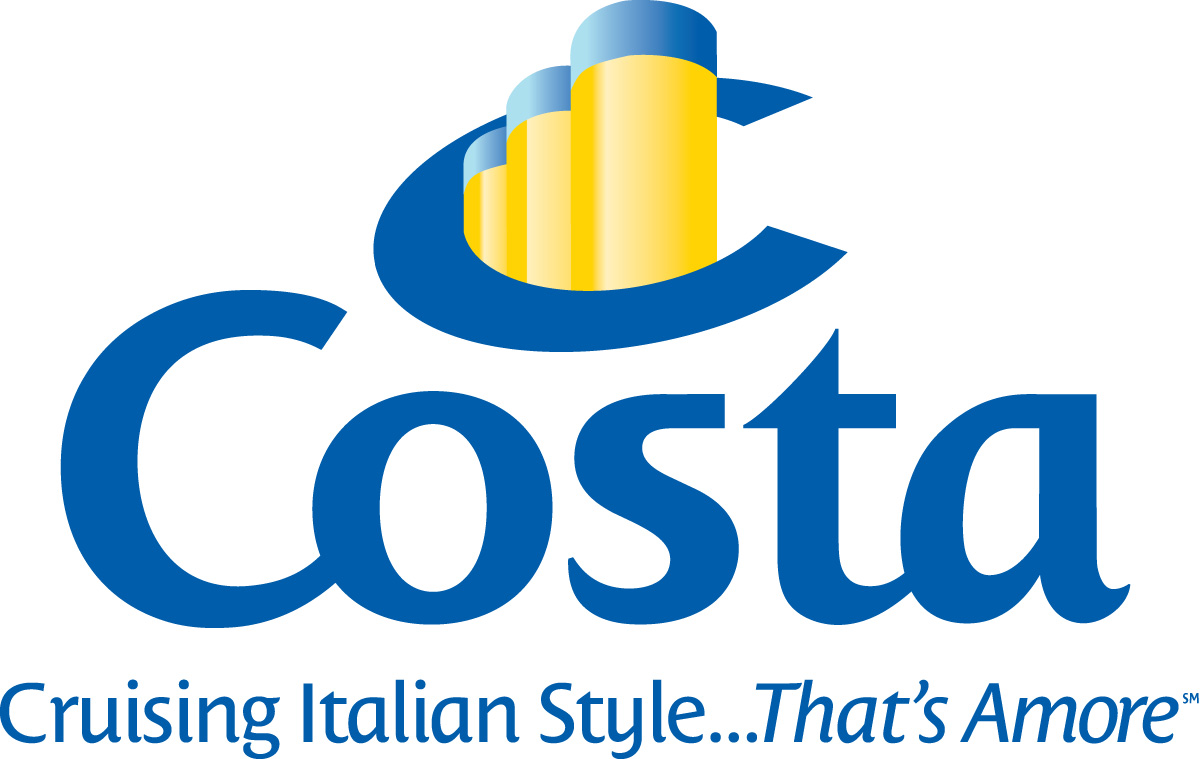 Suited for: Cruisers looking for a basic experience ... those who think they know Italian ... people seeking an international-like vacation at bargain prices ... the younger crowd & first-time cruisers ... people who like to party ... families with children & folks who don’t mind children.

Synopsis: Owned by Carnival Cruise Line, this is the Italian version of the “Fun Ship” experience. In fact, Costa ships in some cases are more whimsical than a Carnival ship. A week on a Costa cruise starts slow, but builds as the week goes on. That may be because with an international crowd, jet lag makes it necessary to recuperate before really letting loose. Expect to hear a variety of languages: Italian, French, Spanish and German on Mediterranean cruises, mostly Spanish on Caribbean cruises. As this is a European cruise line, there likely will be lots of smoking so prepare yourself. The Italian food offerings are very good, but just about all other food is just adequate, not memorable. Costa is not known for its entertainment, which is mostly inconsistent.