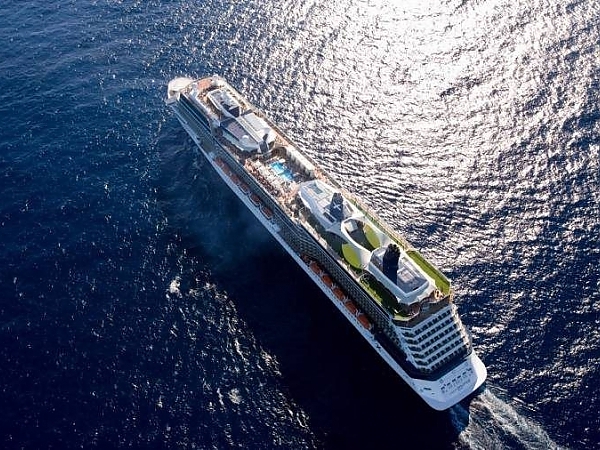 Known for: A sophisticated cruise experience at a reasonable price ... superior food across the board - even at the buffet ... real lawns on Solstice class ships and a garden on the new Celebrity Edge class ships ... modern, contemporary ships with an understated elegance ... and no announcements.

Suited for: People looking for a cruise that focuses on the experience more than the almighty dollar ... middle- to upper middle-class clientele who prefer to mingle with their own ... people who hate party ships ... educated, sophisticated adults ... families with older kids or teens ... those who aren’t looking for bargain basement prices but prefer a premium cruise at near mainstream prices.

Synopsis: Celebrity definitely provides an upgraded cruise experience and you can usually get it for pricing similar to parent company Royal Caribbean. Spend a few extra bucks for a suite and the difference is even more pronounced. The ships are easy to get around and make sense. Some might call the clientele stuffy. The production shows haven’t exactly had a wow factor over the years, but the Solstice class ships have changed that.